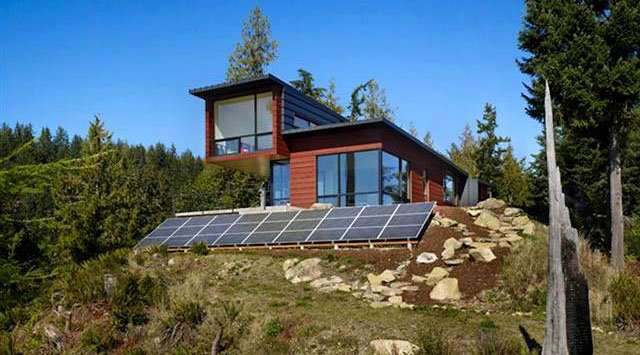 Are you thinking of getting an off-grid solar system? These systems have become incredibly popular as of late because they’re both economical and eco-friendly. They’re great alternatives to your traditional electrical systems, and off-grid solar systems operate entirely on solar power.

These systems aren’t connected to any electrical power grid, and instead, they have a high-capacity battery bank that helps store the electricity that’s absorbed by the solar panels. Since they’ve got excellent battery storage, off-grid solar systems can be used as a backup in inclement weather and emergencies. It’s also great for those that live in rural areas and are situated far away from the local electrical grid.

The most significant benefit of off-grid solar-systems is that you won’t have to worry about power outages. Since you’re not tied to the city’s power source, you won’t have to worry about disruptions caused by inclement weather or damaged power lines and equipment. With off-grid solar-systems, it stores solar energy into batteries and is a standalone system and won’t be affected by power outages.

Another great benefit is that it helps with reducing electricity costs. Although you’d be forking out a little more money initially to purchase the off-grid solar system, you’ll be saving money in the long run, thanks to the low monthly rates and maintenance costs. Since your system will also only be relying on sunlight to produce energy, you don’t have to pay any monthly electricity bills, and the only purchase you’d need to factor in is the changing of batteries.

The installation system of off-grid solar-systems is also much easier because they don’t have a complex infrastructure. All you need is some tools, and you’re good to go, you won’t have to fork out extra money to pay for a professional and can do it yourself.

Read the full article at – https://www.homedit.com/off-grid-solar-system-kits/