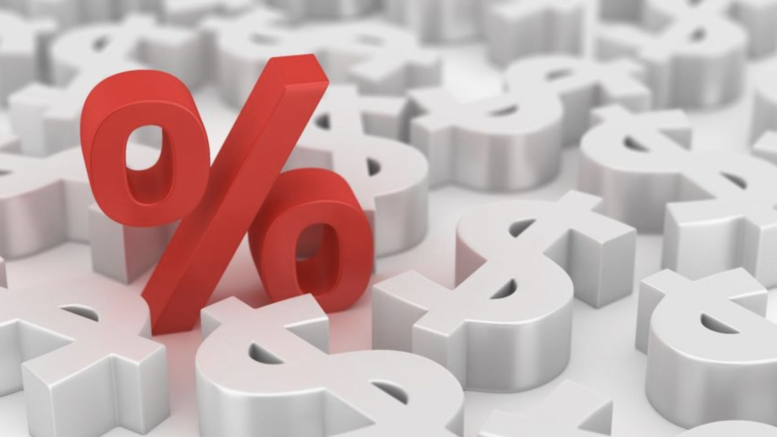 Well, though the Bank of Canada may not offer mortgages directly, it does play a major role in influencing Canadian financial institutions. Because of this, all decisions made by the central bank have effects on all the other lenders in Canada. The relationship between the Bank of Canada’s target overnight rate and Canadian banks’ prime rate is relatively simple but also very important as it can affect how much you pay when you borrow money.

In this article, we are going to look at exactly how the Bank of Canada sets its interest rate, how it affects other banks’ prime rates, and what it means for your mortgage rates.

What is the Bank of Canada (BoC)?

The Bank of Canada has been the nation’s official central bank since its creation in 1934 and its stated goal is to “promote the economic and financial welfare of Canada”.

Operations of the Bank of Canada

The bank does not operate like most other banks you may be familiar with. For example, it does not offer banking services to the general public and there is a good chance there is no branch nearby you anyway. As an individual, you can’t walk into your local Bank of Canada and take out a loan or open a savings account. Rather, the Bank of Canada primarily deals with Canadian financial institutions and other government organizations. In addition, the bank is responsible for directing the country’s monetary policy, maintaining the stability of our currency, and is the sole issuer of Canadian banknotes (but not coins, which are issued by the Royal Canadian Mint).

How does the Bank of Canada set the overnight rate?

Because the Bank of Canada has all other major banks as clients and is one of the primary sources of Canadian banknotes, essentially, all money in the country flows through their vaults at some point.

It is also crucial to understand that though banks may seem to be competitors in the industry, they also work closely together. In general, banks like to keep their money in motion so they can continue to earn from their interest rather than just holding onto it. When a bank has too much money on hand, they want to lend it out, and when a bank has too little, they want to borrow some more.

Banks make deals with each other each day to balance their holdings, but they aren’t going to do so without a price. Just like you are charged interest for your loans, banks charge one another interest on the money they borrow. This is often known as the overnight rate, which represents the cost of borrowing money “overnight” or until the next business day.

Because the rate represents the most fundamental cost of cash to the banks, they will never offer a rate lower than their own overnight rate to customers. This means that, by changing its target rates, the Bank of Canada makes the cost of borrowing cheaper or more expensive to financial institutions, which then gets passed on to consumers when they borrow money.

What is the prime lending rate?

The prime interest rate is a rate set by each bank to determine the amount of interest they charge to consumers. Though each bank sets its own prime rate, they generally work to keep their prime rates in line with one another… continue reading at – https://www.canadianrealestatemagazine.ca/expert-advice/overnight-rate-vs–prime-rate-explained-335112.aspx

5 Reasons Why Your First Home Should be an Investment Property