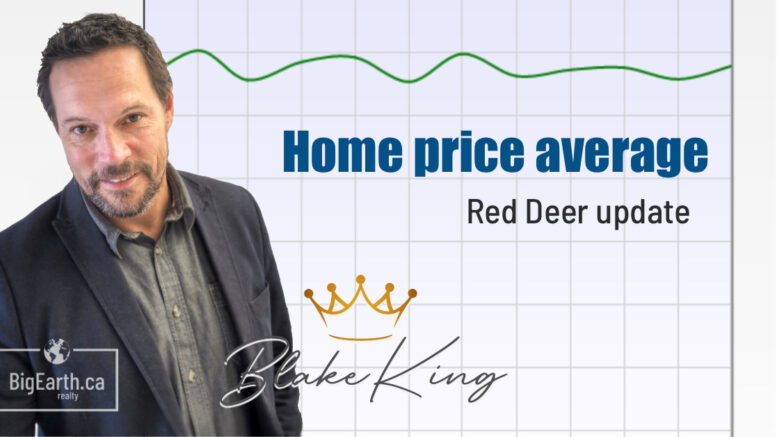 And, let’s take a look at how prices have changed over the last few years.

The average price increased month after month this year but in the years preceding we didn’t see much movement. To give a better idea of what happened this year let’s have a look at the last couple of years.

It’s good to put price increase in perspective for two reasons. One, so buyers and sellers can see how things are changing and also to curb false expectations. For example, hearing that prices have increased some sellers are imagining a much greater increase than it’s really been.

Have a look at last months average price details here

Right now is the best time we’ve seen to sell your home this decade!